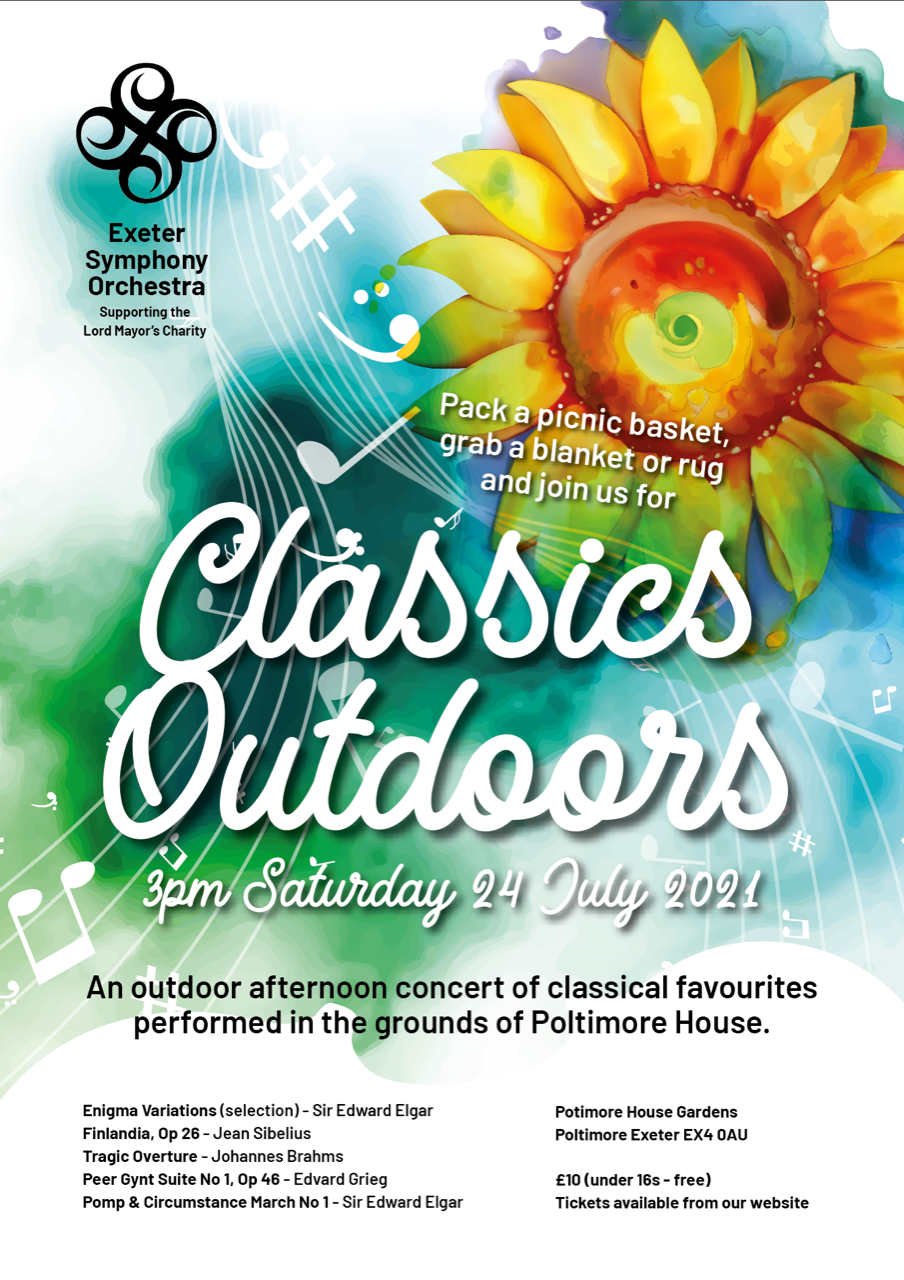 Johannes Brahms (1833-1897) was once described as “the greatest, the most sublime of all composers”, after Bach
and Beethoven. Patently the last of the ‘Three Bs’, he wrote the Tragic Overture in 1880 and gave it a turbulent,
tormented character in contrast with the ebullience of its companion piece, the better-known Academic Festival
Overture. The ‘Tragic’ is far from sombre though and in revealing his mastery of counterpoint and rhythm it is
surely among the best of Brahms.

Edvard Grieg (1843-1907) wrote his Peer Gynt Suite No 1 as incidental music to Henrik Ibsen’s eponymous play,
but disliked the last movement’s “reek of cow pats and trollish self-satisfaction” and predicted that “its irony would
be discernible”. Perhaps perversely, the piece contributed significantly to Norway’s emerging national identity
(after independence from Sweden) and the offending In the Hall of the Mountain Kings section has remained a
popular favourite with audiences ever since.

As a covert protest against censorship, Finlandia by Jean Sibelius (1865-1957) delivered as effective a spur to
patriotic feeling in eastern Scandinavia as did Grieg’s music in the west. Forced briefly to masquerade under the
prosaic title Happy Feelings at the awakening of Finnish Spring, the piece became a rousing success and remains a
staple of concert programme music. It evokes well the struggle to shake off Russian dominance, yet also includes
the serene and melodic Finlandia Hymn which is often sung.

The music of Sir Edward Elgar (1857-1934) perhaps needs less introduction than most, particularly as the Enigma
Variations and Pomp & Circumstance March No 1 are among his most oft-played works. The Variations on an
Original Theme comprise sketches of the composer’s wife and friends, and allegedly conceal a hidden melody. The
piece was an instant hit at home and quickly gained recognition overseas – Glazunov and Rimsky Korsakov were
delighted by it in St Petersburg in 1904, as was Mahler when he conducted it in New York in 1910. This concert
sets the theme with variations 1 and 7, before concluding with Nimrod, the famous ninth. You may ask, why
Nimrod? Well, the dedicatee was Augustus J Jaeger, one of Elgar’s closest friends and his music editor at Novello
(the publishers), the Old Testament tells us that Nimrod was “the mighty hunter before the Lord” and Jäger is
German for hunter. The first of (eventually) six Pomp & Circumstance Marches, No. 1 met with instant public
acclaim; the 1901 premiere in Liverpool was a “frantic success” and after its first Promenade Concert performance
in London the audience “rose and yelled”. What more is there to say?

Please join us in the fresh air and wonderful setting of Poltimore to enjoy a performance of popular gems by Brahms,
Grieg, Sibelius and Elgar. Booking opens 24 May at ESOClassicsOutdoors. Adults £10; Under-16s free